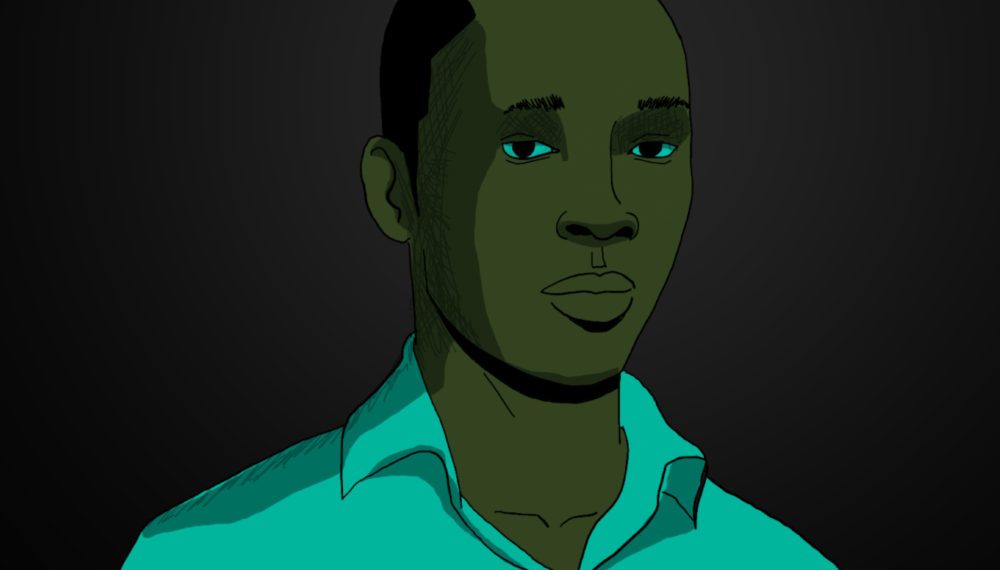 Christopher lived in Ovoko, a town in Igbo Eze South Local Government of Enugu State, where he attended the Boys Secondary School.

He loved to read and excelled academically. He read anything, at any time. Labels, books, receipts, anything.

When the time for his Senior Secondary School Examination (SSCE) drew near, Christopher begged his father, Dominic Omeje, to get him a room in a house close to his school to enable him to study for his exams without distraction. His father obliged and found for him a house, paying the rent for a year.

The only thing Christopher loved more than reading, was attending Block Rosary gatherings, where fellow Catholics had prayer and fellowship sessions in front of a statue of the Blessed Virgin Mary. Christopher never missed these.

One evening, after a Block Rosary gathering, Christopher stood at a bus stop waiting for the bus home. While he waited, officers of the Special Anti-Robbery Squad (SARS), who were dressed in mufti, drove past him.

The officers stopped their car and reversed, screeching to a halt where Christopher was standing.

Then, one of the officers, later identified as Inspector Victor Ugwu, shot Christopher. Just like that.

The officers put him in their car and drove off. Unfortunately, before they got to Iheaka, a nearby community, Christopher had bled to death.