Buhari restores ownership of OML 123, others to NNPC 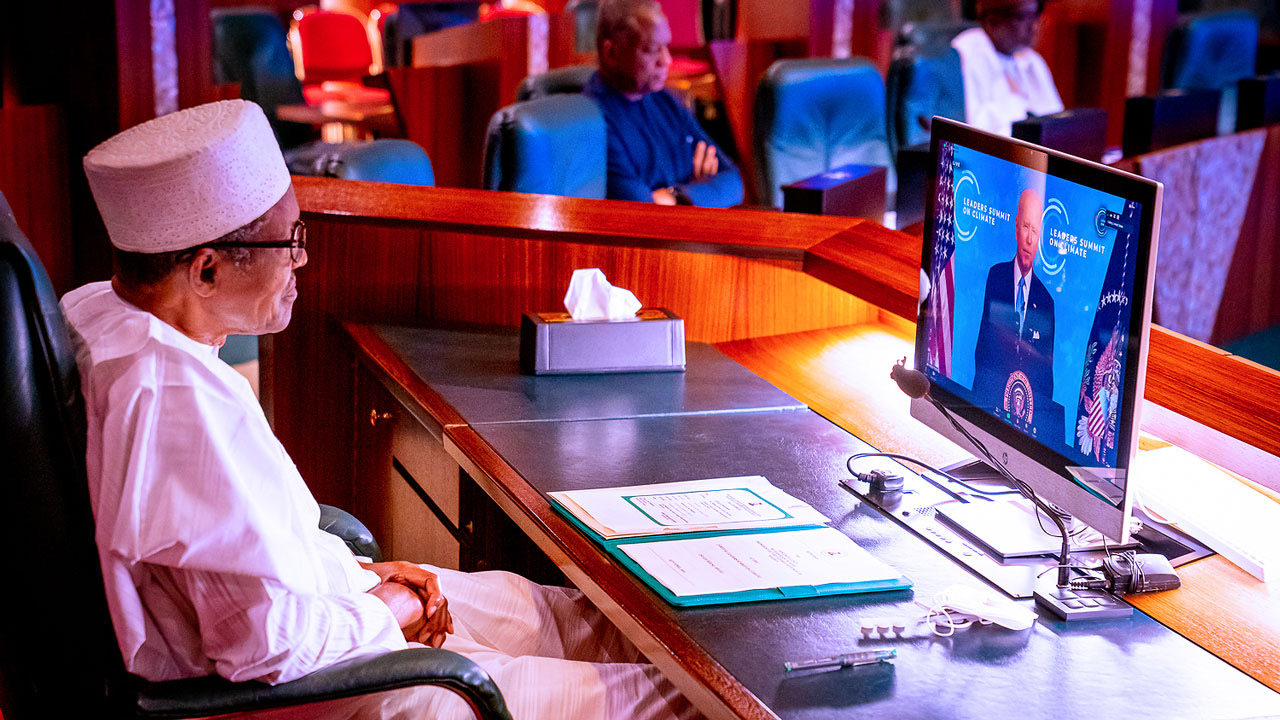 President Muhammadu Buhari has approved the restoration of the leases on OMLs 123, 124, 126 and 137 to the Nigeria National Petroleum Corporation (NNPC), which is in production sharing contract with Addax Petroleum, a company wholly owned by Government of the People’s Republic of China. The leases belonging to the federation were revoked on March 30, 2021.

The decision, according to a statement signed by his Senior Special Assistant on Media and Publicity, Garba Shehu, was in line with the administration’s commitment to the rule of law, fairness and enabling a stable business climate for investment.

The statement explained that the development was a reaffirmation of the commitment of the President to the rule of law and sanctity of contracts.

While directing the Department of Petroleum Resources (DPR) to retract the letter of revocation of the leases, the President also directed NNPC to utilise contractual provisions to resolve issues in line with the extant provisions of the Production Sharing Contract arrangement between the Corporation and Addax.

Meanwhile, the President also, yesterday, assured the international community of Nigeria’s preparedness to galvanise relevant stakeholders for climate action, and readiness to support processes for attainment of the objectives of the Paris Agreement.

Speaking at a Virtual Leaders Summit on Climate, the President said the fight to redress the impact was the responsibility of all countries and stakeholders, congratulating President Joe Biden of the United States for renewed interest in the Paris Agreement.

“I would like to express my profound appreciation to the President of the United States, His Excellency, Joe Biden, for convening this Summit at a time the world is experiencing tremendous vulnerability from the COVID-19 pandemic and Climate Change impacts, among several other global challenges.

“The issue of Climate Change has taken the front burner globally, as its effects can be seen and felt all around us; ranging from increased atmospheric temperature to irregular rainfall patterns as well as sea level rise owing to the melting of glacial ice.

“Nigeria commends the Biden Administration for the positive decision of returning the United States to the Paris Agreement. In addition to bringing about abundant green economic opportunities to the U.S. economy, the move further complements the larger transition process of global economies to low carbon development pathways,” he said.

The President said the Summit would prove instrumental in galvanising high-level political support for the implementation of the Paris Agreement and its Katowice Rulebook as well as inviting more countries and stakeholders to take more climate-oriented responsibilities.

Buhari told world leaders that Nigeria was one of the most vulnerable nations, adding that it had started undertaking major environmentally sound and climate-friendly programmes while treading the path of sustainability.

“We are expeditiously implementing programmes that stimulate gradual transition away from the use of wood stoves to kerosene, Liquefied Natural Gas, biogas and electricity. The immediate effects include healthy competition among private sector players leading to higher productivity, employment and faster service delivery.

“In the agriculture production and supply chain sector, we are targeting improved efficiency and productivity through the provision of accurate and timely weather forecasting to farmers, supply of drought tolerant and early maturing crop varieties and promoting empowerment towards the diversification of sources of livelihoods.

“Beyond ending gas flaring by 2030, the oil and gas sector has undertaken steps for diversification, risk management system, insurance hedging, research and development and emergency/crisis planning,” the President added.

“Nigeria calls on countries to embrace Circular Economy and Sustainable Production and Consumption models in order to expedite attainment of the long-term goals of the Paris Agreement,” he said.

In a related development, the President has congratulated Benue State Governor, Samuel Ortom, on the occasion of his 60th birthday.

The President, in a statement signed by Shehu, also joined family and friends to celebrate the governor, thanking God for a life of service to his state and the nation.

As the former minister marks the Diamond Jubilee, Buhari urged him to rededicate his life to working for the prosperity and wellbeing of the people of Benue State.  The statement said Buhari further wished Ortom many more years in good health.