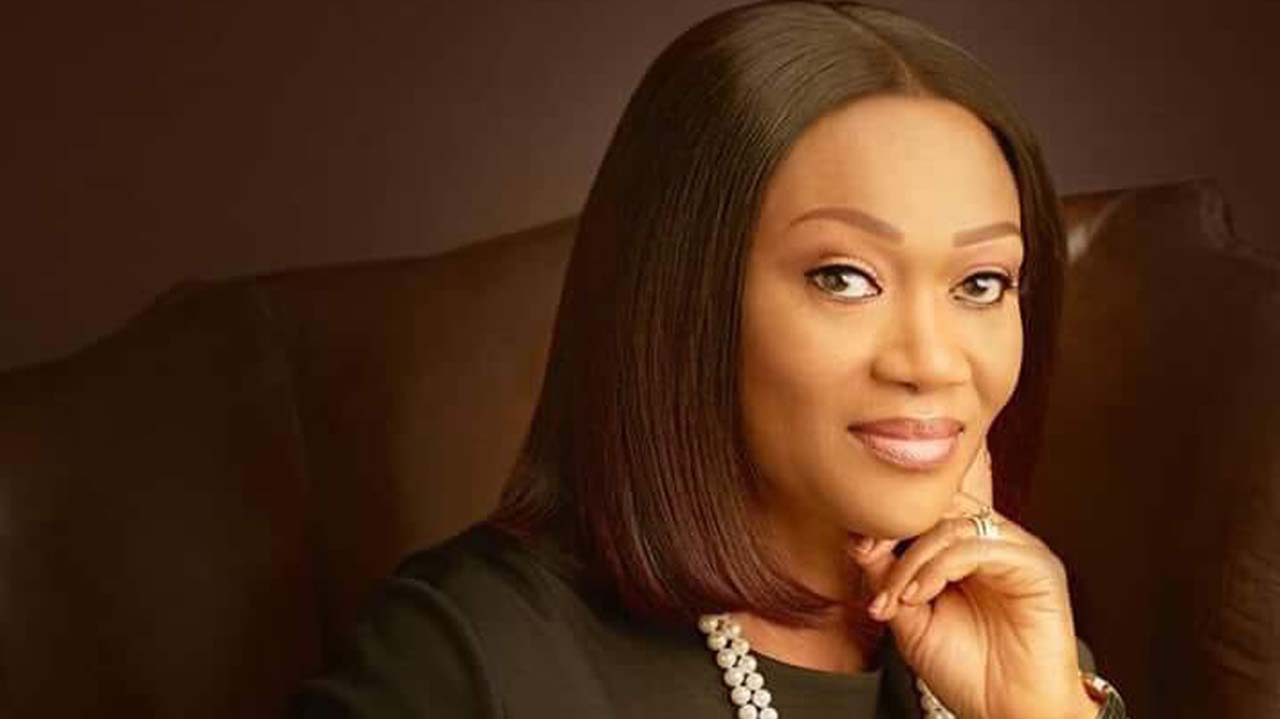 Nigerians have condemned the verbal attack on Senator Smart Adeyemi by Senator Oluremi Tinubu after the latter said the current insecurity challenges in the country is threatening Nigeria’s existence.

The plenary session on insecurity which lasted for over an hour had lawmakers complaining about the insecurity in Nigeria as well as possible solutions.

Smart Adeyemi vs Remi Tinubu
Adeyemi was one of the contributors to the debate – and spoke emotionally for over five minutes, describing the current state of insecurity in Nigeria as the worst so far.

“I’m a party man and I’m supporting APC but it has gotten to a point that as supporters we cannot keep quiet,” Adeyemi said during Tuesday’s plenary at the Senate where insecurity was being debated.

“This is the worst instability we are facing. In fact, this is worse than the civil war.”

While Adeyemi continued venting his anger at the “killing, maiming, insecurity in the country”, Tinubu who sat beside the senator interjected.

“Are you in PDP? Are you a wolf in sheep’s clothing?,” Mrs Tinubu said rebuking the lawmaker.

Adeyemi, however, ignored his colleague and fellow party member and stated that there are lots of misinterpretation of what is happening in the country.

“Some people believe that some people in government are supporting this move,” Adeyemi said.

“We cannot pretend that we are capable of handling the situation in our hands. America, as powerful as they are, when the pandemic came, it came to a point China came to their rescue.

“We shouldn’t pretend that we need foreign support now. Billions of naira has been voted for security services and nothing is coming out of it.”

Over 15 senators contributed to the debate on the activities of Boko Haram terrorists in three local governments of Niger State and other parts of Nigeria.

The Remi Tinubu backlash
Nigerians, however, are not pleased with Tinubu’s alleged statement of politicising the insecurity issue.

Many believe that her comment represents the stance of top government officials that the country’s security challenges were being overblown by the opposition.