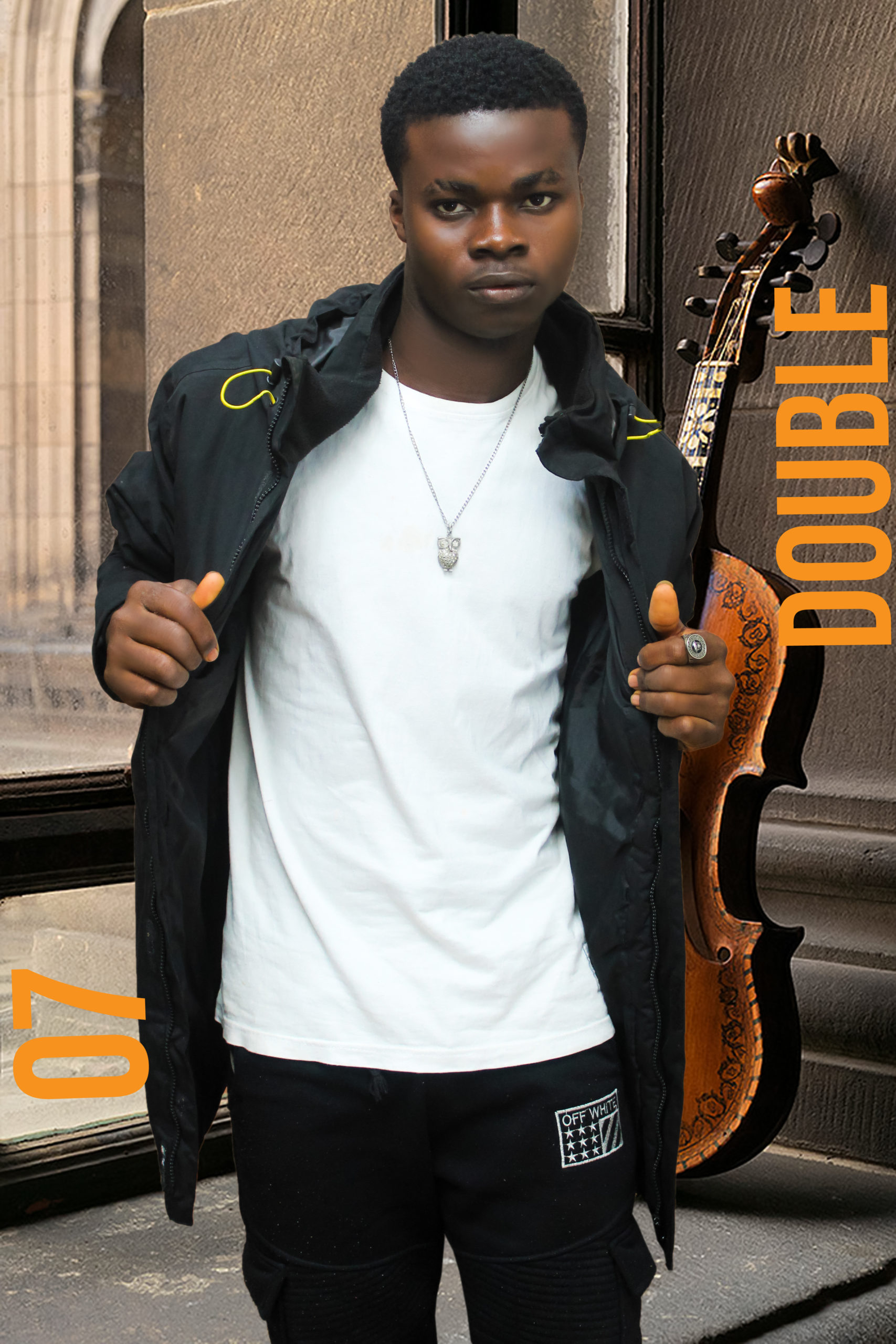 He hail from Ogwu – Ikpele in Ogbaru Local Government Area of Anambra State.

He grew up with his siblings and parents, later moved to Onitsha in pursuit of his academics @ Akunne Oniah High School Onitsha in Anambra State and stayed with late Chief F.C Akunnia Oniah.

Furthermore, he came to Lagos to stay with his uncle Mr & Mrs Isamah Nicholas @ Kirikiri Town, from there he discovered his musical talent.

His uncle and wife Mrs Isama Ngozi supported his vision.

In 2019, he released his first song titled ” GOD BLESS” featuring Yekszy Vibe and have since released other songs.

He is a Song writer, Singer, Rapper and also Entertainer.

Gracefully with his uncle’s financial support, he entered into Prodeal Entertainment. He also