Bitcoin Passes Its Key Resistance And Sets Its Sights Higher 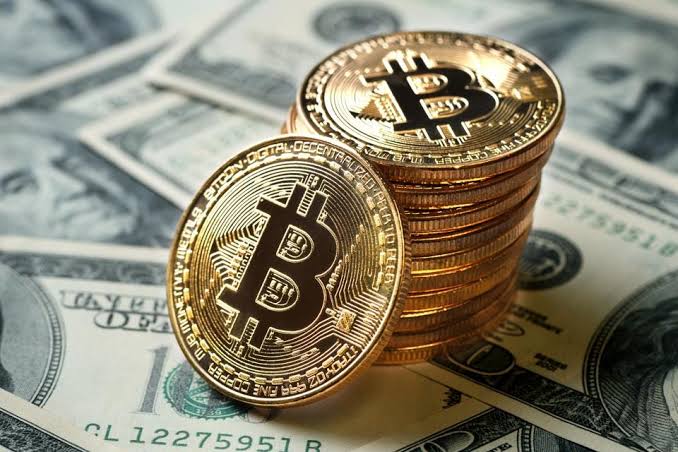 Cryptocurrencies were vulnerable during most of the week. However, a decisive turning point occurred on Friday when Bitcoin saw a recovery, and altcoins followed suit.

On 11 February, scenarios for cryptocurrencies’ development will be prepared in Russia. They’ll include an assessment of crypto’s expected consequences.

It’s thought that the government leans towards the Ministry of Finance’s position, which suggests regulating the sector, as opposed to the Bank of Russia’s stance to fully ban cryptocurrencies.

Belarus’ Ministry of Finance has prepared a series of legal changes that would allow institutional funds to invest in digital currencies.

One of the largest investors in cryptocurrency, MicroStrategy, has taken advantage of Bitcoin’s price drop to acquire an additional 660 BTC worth about $25 million.

Bitcoin (BTCUSDT) surpassed its key resistance level at $38,200, which opened the path towards a fourth rise. BTC is currently approaching another important mark at $43,700. However, there are a series of factors that make it possible to speak of the continuation of upward movement.

– Institutional investors are showing renewed demand for cryptocurrencies. According to data from Glassnode, open interest in Bitcoin futures contracts has been on the rise since 2 February, which indicates confidence in Bitcoin’s positive trajectory in the medium and long terms.

– Technical analysis: The next significant resistance level for Bitcoin is at $43,700.00. If BTC breaks above this level, it would pave the way for further growth to $47,330.00.

Seize the opportunity and enter a position at the right time.